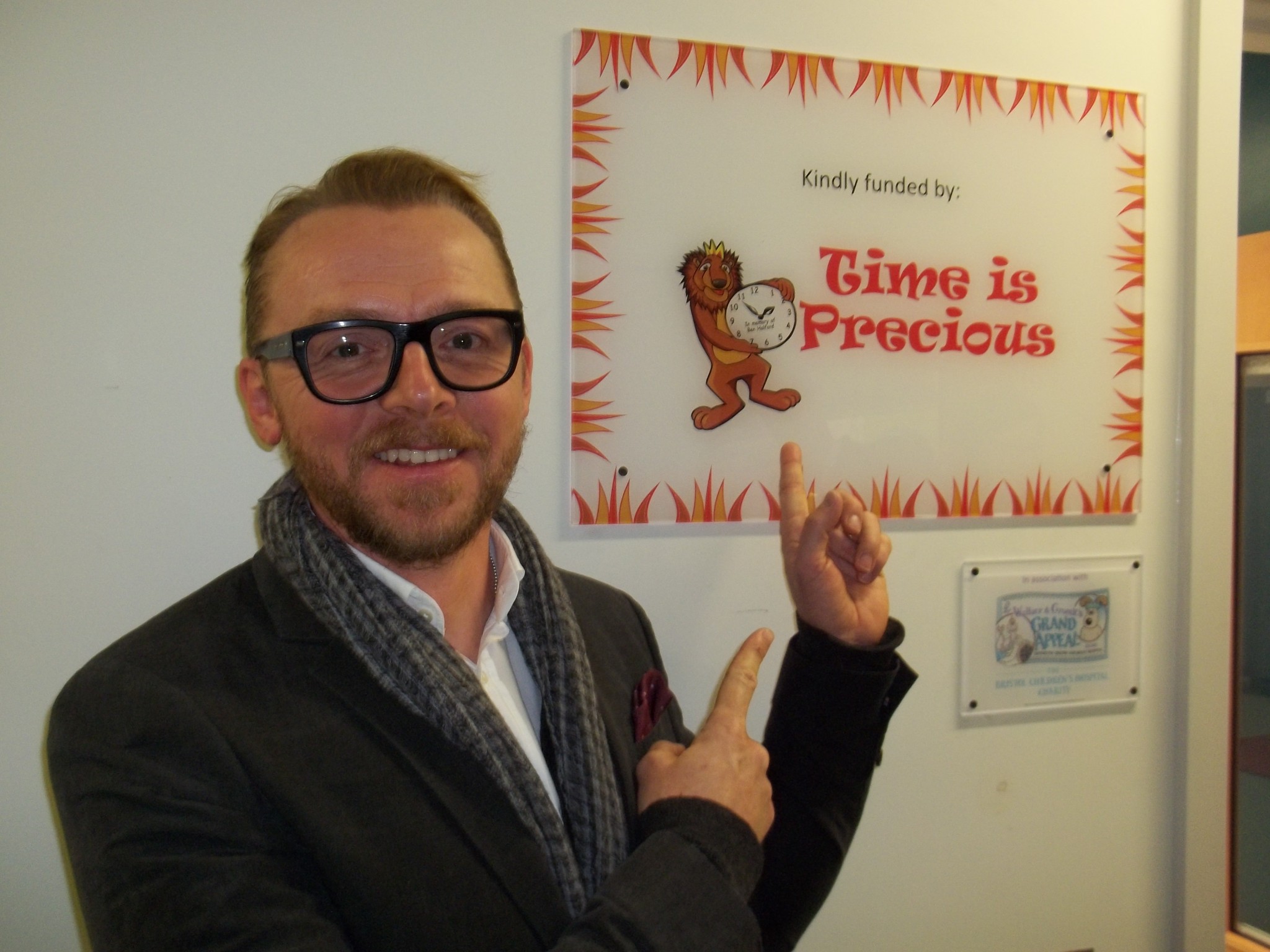 Simon John Pegg is an English actor, comedian, screenwriter, and producer. He co-wrote an starred in the Three Flavours Cornetto trilogy of films: Shaun of the Dead (2004), Hot Fuzz (2007), and The World’s End (2013). He co-wrote his homage to sci-fi, Paul (2011), with co-star, Nick Frost. He portrayed Benji Dunn in the Mission: Impossible film series and Montgomery Scott in Star Trek (2009) and Star Trek Into Darkness (2013), and both starred in and co-wrote Star Trek Beyond (2016).

Will Thorp is a British actor, born in the West Country of England in 1977. He spent six years with the National Youth Theatre of Great Britain before training at the prestigious Bristol Old Vic Theatre School, where he graduated in 2000. He works in Theatre, Film and Television and is best known for Doctor Who (2004), Coronation Street (2006), Casualty (2004), Unhallowed Ground (2014) and NBC’s A.D Kingdom and Empire (2016). 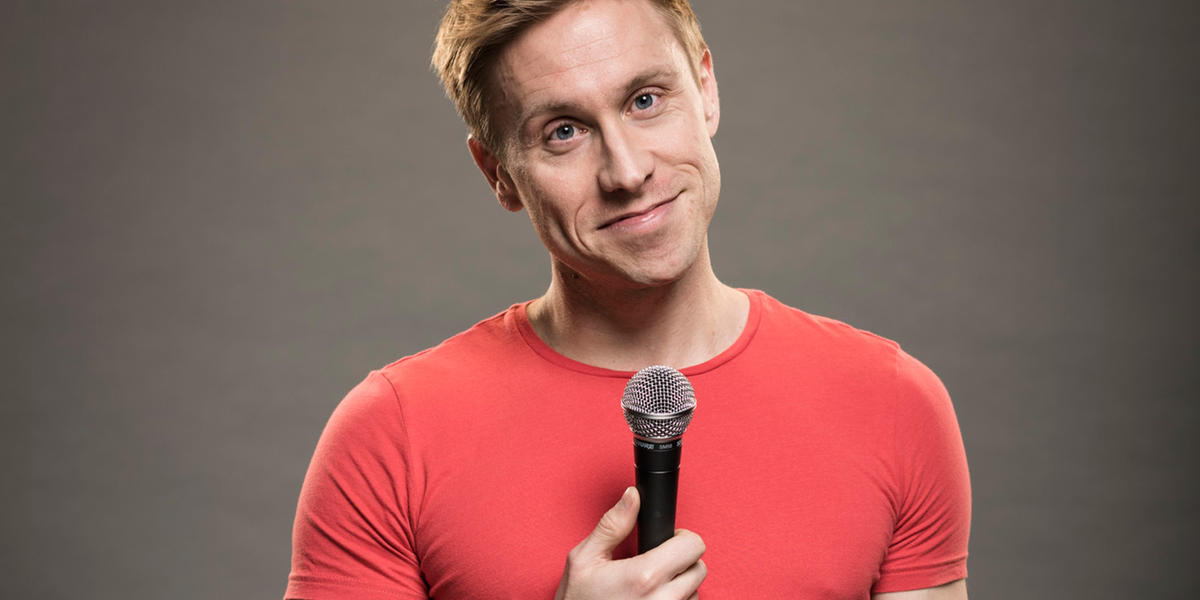 Russell Howard is a British comedian, writer, director and actor born in Bristol in 1980. He is best known for his TV show Russell Howard’s Good News and his appearances on the topical panel TV show Mock the Week. He won “Best Compère” at the 2006 Chortle Awards and was nominated for an if.comedy award for his 2006 Edinburgh Festival Fringe show. 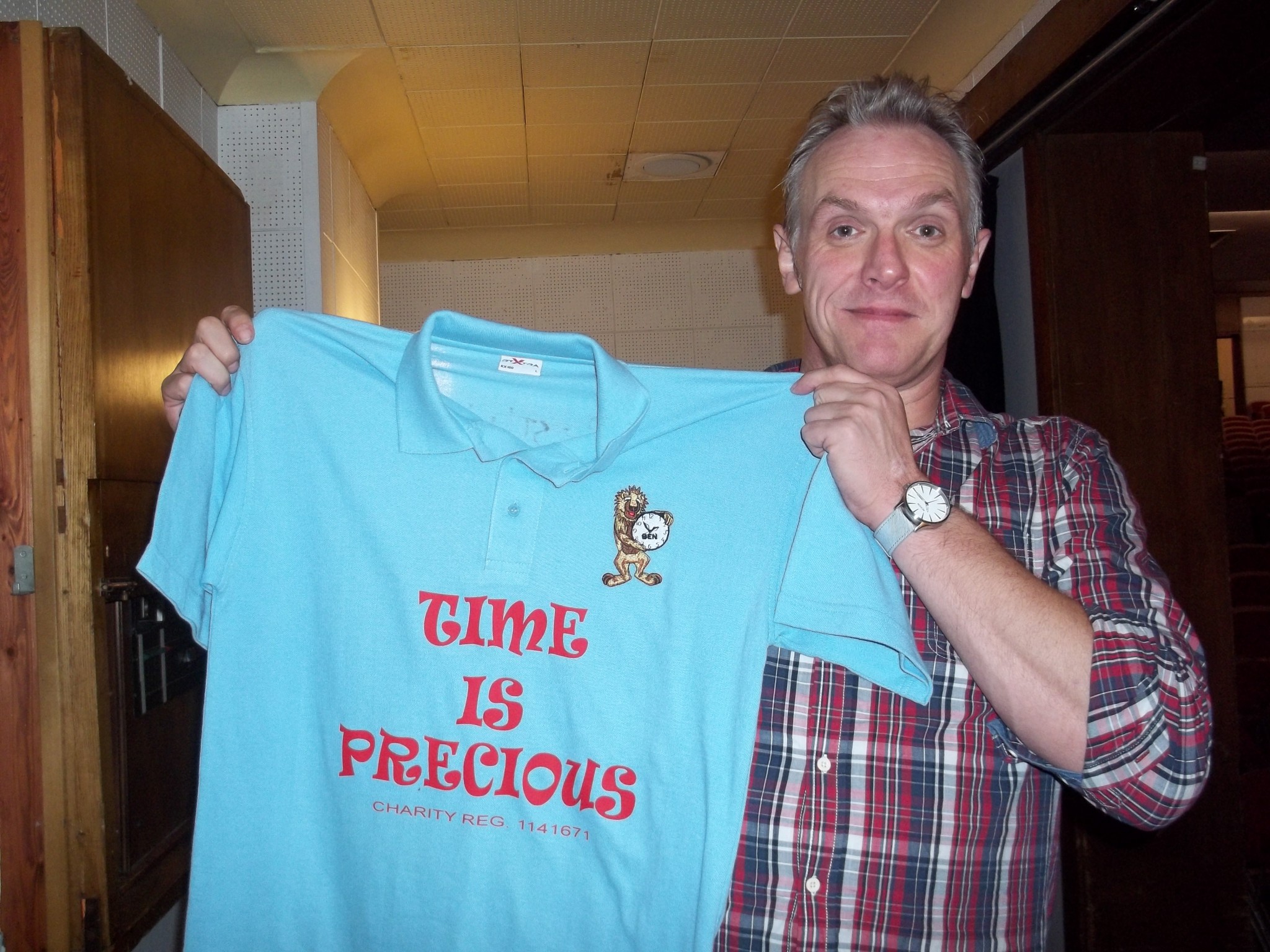 Stand up Comedian and Actor

Greg Davies is a British actor, writer and comedian. Best known for his roles in TV series’ such as Greg in ‘We Are Klang’, Mr. Gilbert in ‘The Inbetweeners’ and as Ken Thompson in ‘Cuckoo’ and his guest appearances on Mock the Week and Would I Lie to You? He has performed on the BBC’s Live at the Apollo series and was nominated for a British Comedy Award in 2011. Greg became patron for Time is Precious in August 2012. 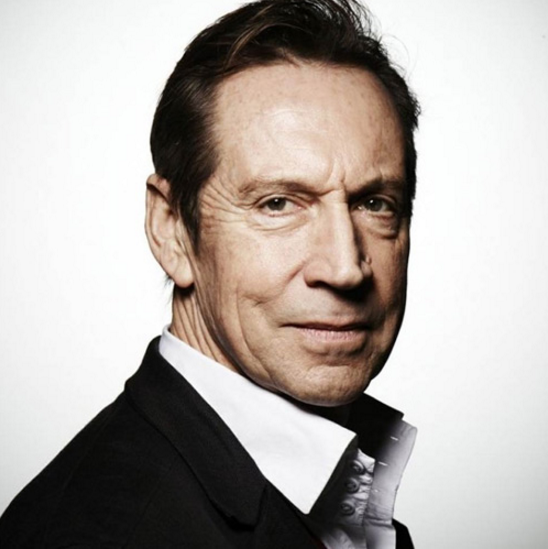 Johnathan Hyde is an Australian actor  most well known for his many roles including as J. Bruce Ismay, the managing director of the White Star Line in the 1997 movie blockbuster Titanic, aswell as roles in Jumanji (1995) and The Mummy (1999). He is a respected member of the Royal Shakespeare Company. 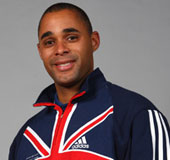 Jason Gardener MBE is a retired British sprint athlete and Olympic Gold Medallist. He achieved one of his ultimate ambitions at the 2004 Athens Olympic Games by winning Gold in the mens 4 x 100m relay and is a member of the very select sub 10 second club for 100m with a personal best of 9.98 seconds. Jason is well respected, articulate and educated and has a BSC Honours degree in Media and Sociology from Bath Spa University. He was awarded an MBE for services to athletics and has been made a Freeman of the city of Bath. 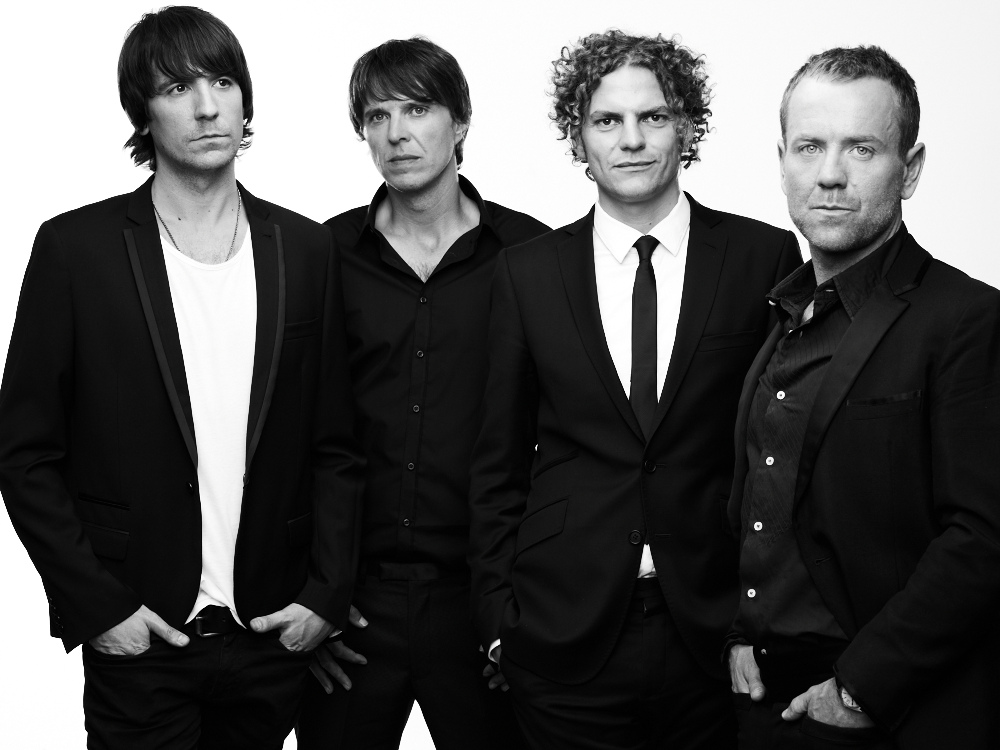 Toploader are an English band from Eastbourne who formed in 1997, with over two million album sales to their name and a string of top 20 hits both home and abroad. Their debut album, Onka’s Big Moka, sold over one million units.

Their cover of King Harvest’s song “Dancing in the Moonlight” became a global hit for the band. 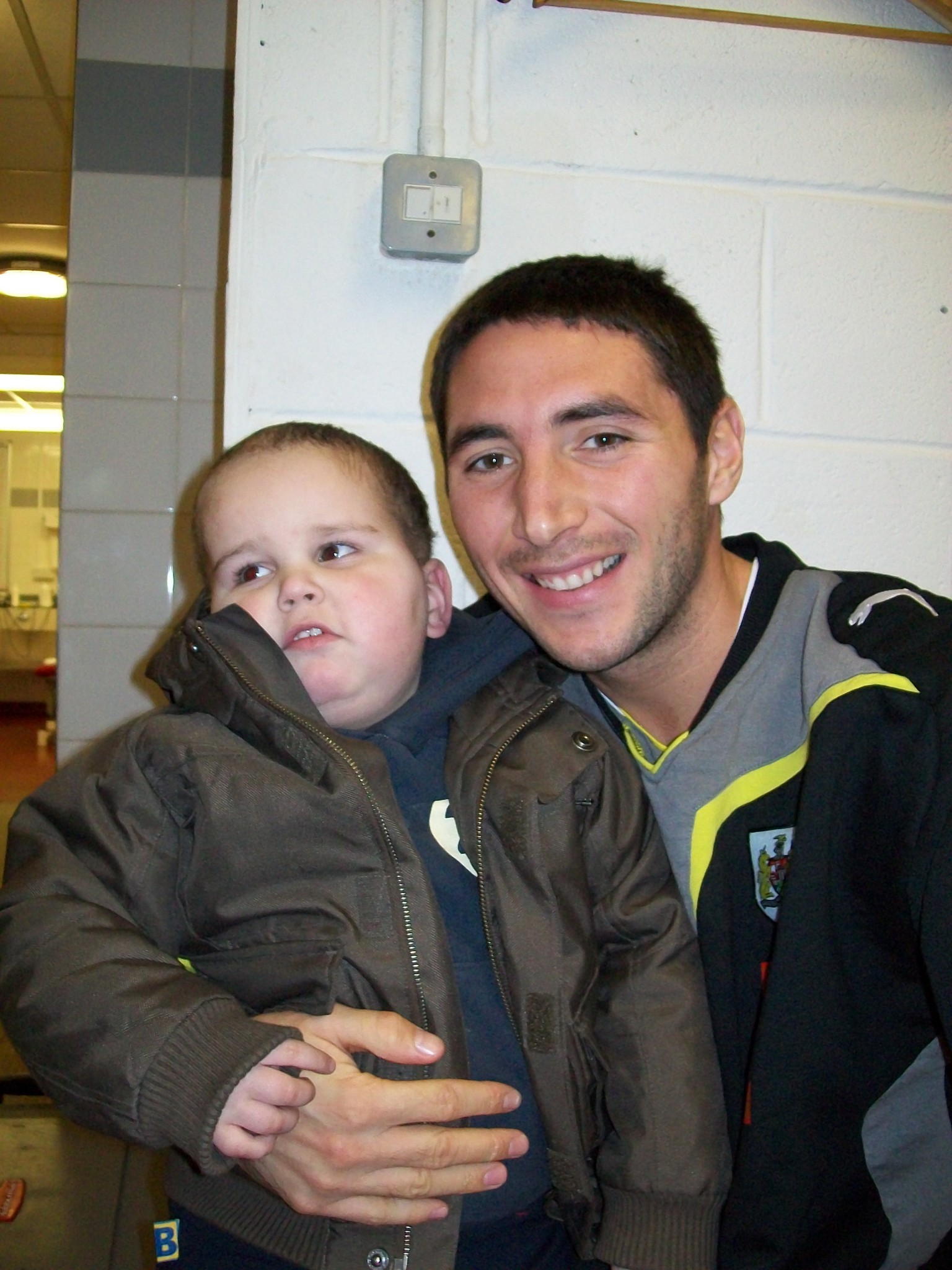 Bradley Orr is a professional footballer who has played for Bristol City, Queens Park Rangers and Blackburn Rovers. Bradley met Ben during December 2009 when Ben was a mascot for Bristol City V’s Watford. 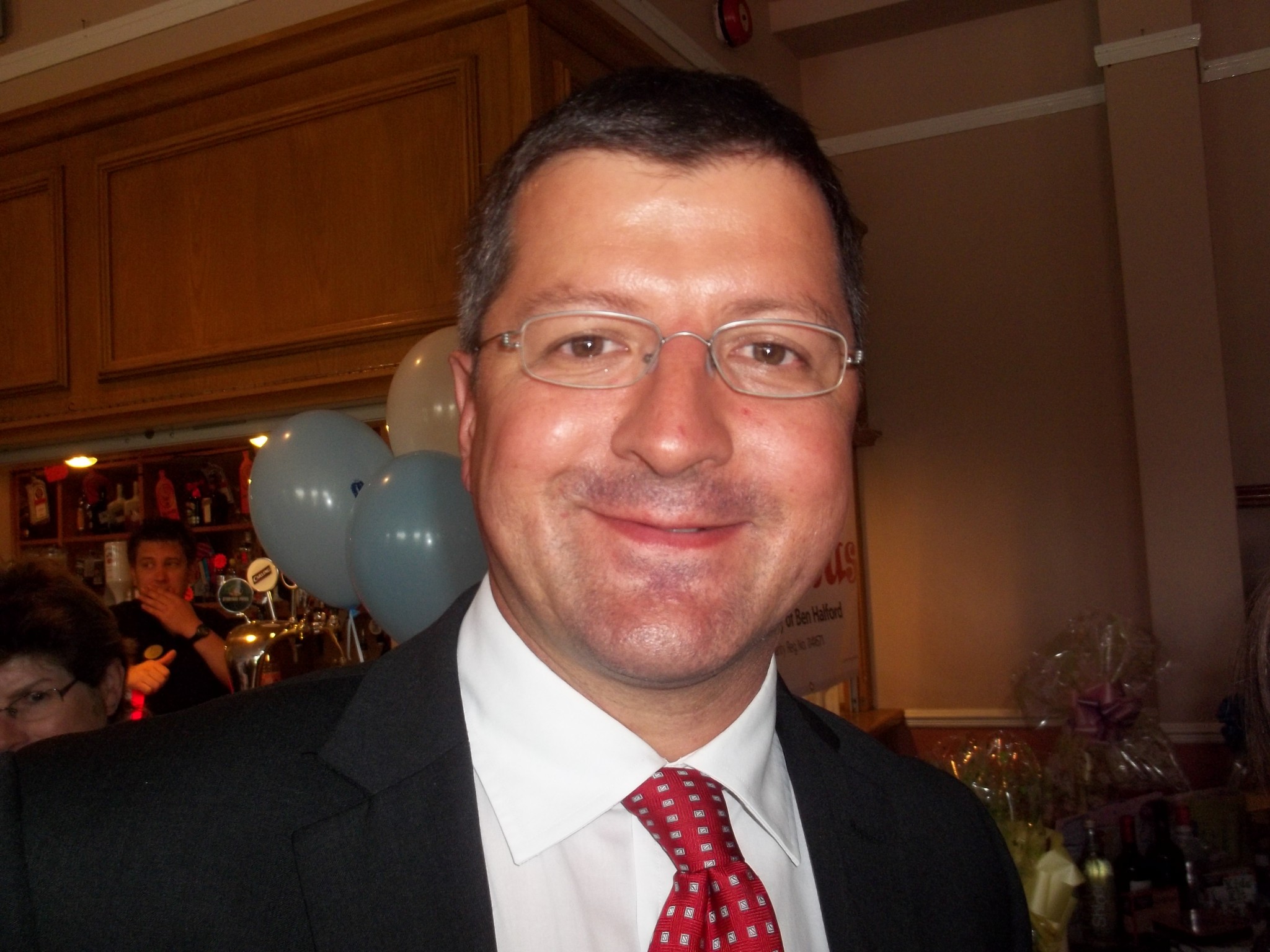 He lectures on the neuropsychology Masters Degree course at the University of Bristol on the subject of head injury. Having completed his formal neurosurgical training in the UK in 2005, he undertook a 12 month clinical fellowship in Paediatric Neurosurgery at the Hospital for Sick Children in Toronto, Canada. 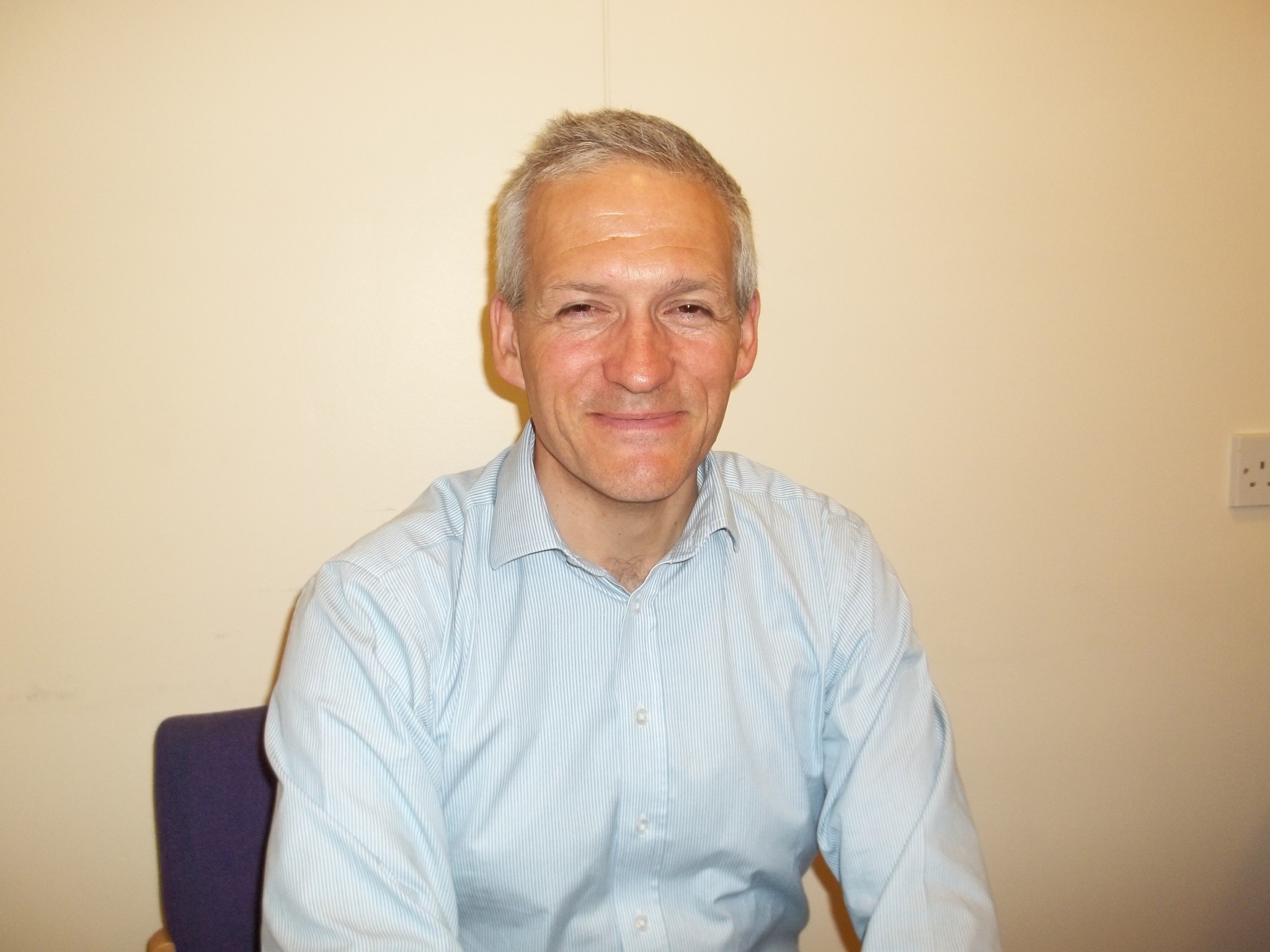 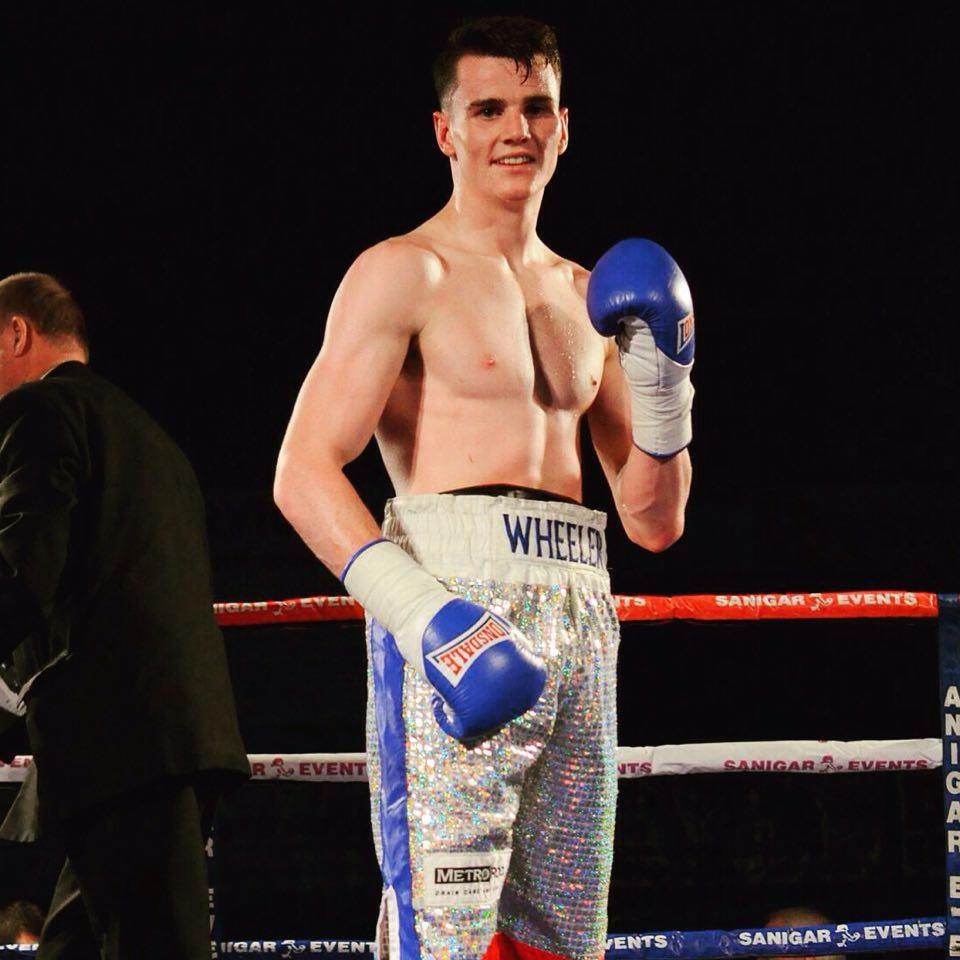 Frome boxer Ryan Wheeler has been fighting since childhood and knows what to do when the going gets tough. Ryan was diagnosed with bone cancer at the age of four and fought back from adversity to make a full recovery. Since then Ryan has dedicated himself to boxing and fought over 60 fights as an amateur before turning professional. Ryan has been a massive supporter and fund raiser for TIP. 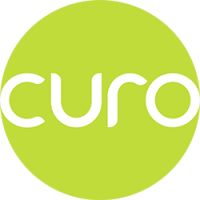